This phishing email scheme variation is known as a “spoofing” email. It will contain, for example, the actual name of the company chief executive officer. 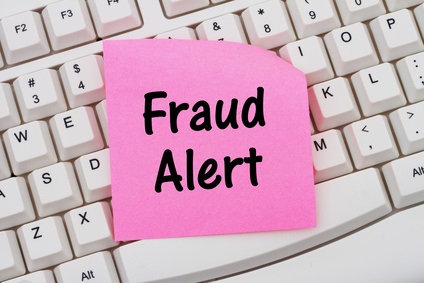 WASHINGTON — The Internal Revenue Service today issued an alert to payroll and human resources professionals to beware of an emerging phishing email scheme that purports to be from company executives and requests personal information on employees.

The IRS has learned this scheme — part of the surge in phishing emails seen this year — already has claimed several victims as payroll and human resources offices mistakenly email payroll data including Forms W-2 that contain Social Security numbers and other personally identifiable information to cybercriminals posing as company executives.

“This is a new twist on an old scheme using the cover of the tax season and W-2 filings to try tricking people into sharing personal data. Now the criminals are focusing their schemes on company payroll departments,” said IRS Commissioner John Koskinen. “If your CEO appears to be emailing you for a list of company employees, check it out before you respond. Everyone has a responsibility to remain diligent about confirming the identity of people requesting personal information about employees.”

IRS Criminal Investigation already is reviewing several cases in which people have been tricked into sharing SSNs with what turned out to be cybercriminals. Criminals using personal information stolen elsewhere seek to monetize data, including by filing fraudulent tax returns for refunds.

This phishing variation is known as a “spoofing” email. It will contain, for example, the actual name of the company chief executive officer. In this variation, the “CEO” sends an email to a company payroll office employee and requests a list of employees and information including SSNs.

END_OF_DOCUMENT_TOKEN_TO_BE_REPLACED 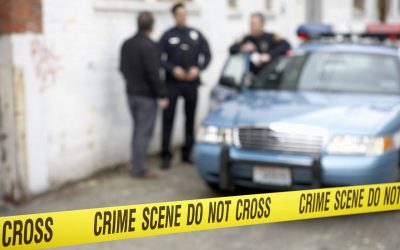