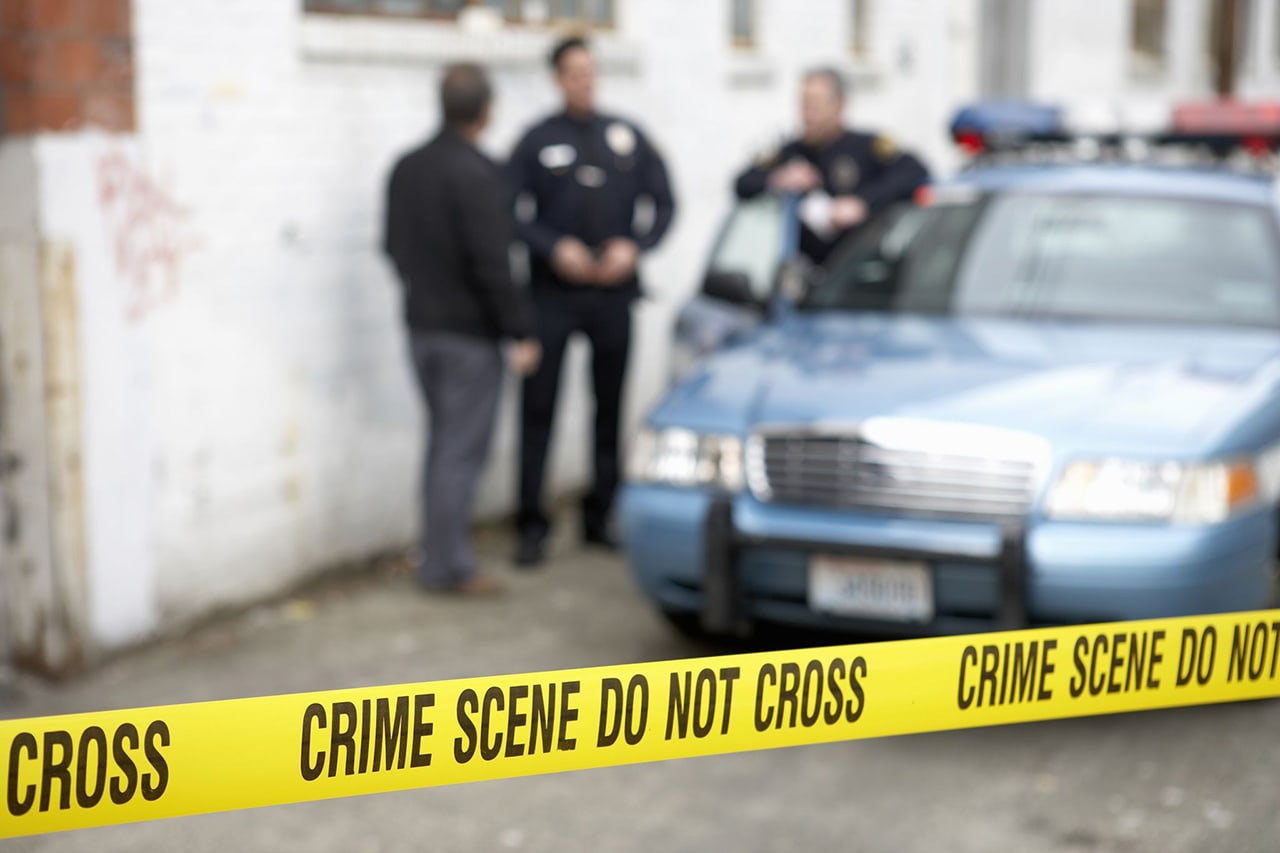 In the U.S., the criminal justice system varies from state to state. Crimes classified as a misdemeanor in one state may be considered a felony in another, for example. Similarly, some crimes fall under the jurisdiction of state law, while others are considered federal offenses. This article will provide a general overview of criminal records, as well as give specific insight into Washington state.

What is a Misdemeanor?

Misdemeanors are less serious crimes that are typically punishable by less than 12 months in jail. Community service, probation, and fines are commonly issued punishments for misdemeanors. Examples of common misdemeanors include petty theft, public intoxication, simple assault, trespassing, and vandalism.

In Washington state, the two levels of misdemeanors are “simple” and “gross”. Gross misdemeanors are considered when the crime is not a felony but is of higher concern (i.e., stalking that violates a protective order, or theft of property up to $750).

What is a Felony?

A felony is a crime that typically involves violence and is regarded as more serious than a misdemeanor. Felonies are usually punishable by imprisonment for more than one year (i.e., arson, manslaughter, murder, fraud).

Washington state has three classes of felonies: Class A, Class B, and Class C. Class A felonies (i.e., first-degree murder) are considered more serious than Class C felonies (i.e., third-degree assault) and the penalties are heftier from a Class A felony conviction as opposed to a Class B or Class C conviction.

What is a State Crime?

State crimes are crimes that fall under state jurisdiction. Murder, burglary, theft, and kidnapping are considered state crimes because they involve local residents and local victims. State crimes are decided by the state’s courts, and will, by definition, differ between states.

Within states, there are levels of jurisdiction over crimes. An infraction that is paid with a fine like a speeding ticket, is covered by the municipal courts. Municipal courts also deal with simple misdemeanors. District courts serve defined territories, both incorporated and unincorporated, typically dealing with gross misdemeanors within the counties. Finally, superior courts have general jurisdiction over courts with limited jurisdiction in the state and handle felonies, as well as any other infractions and appeals according to the state they are in.

What Constitutes a Federal Crime?

A crime becomes a federal crime when it violates the United States federal legal codes (i.e., drug trafficking, tax evasion, treason, money laundering, counterfeiting). Another way a crime is designated as a federal crime is if it’s done on federal property (i.e., national parks) as the jurisdiction over the park is federal and not covered by the local agency. Crimes that happen in multiple states become federal while they’d normally be considered a state crime if only in one state (i.e., kidnapping across state lines).

Federal crimes are typically more severe in nature, and, as a result, there are fewer federal crimes as most crimes tend to fall under the jurisdiction of the state courts. The United States Sentencing Commission reported in 2021 that there were 57,287 individual original cases for the fiscal year, original meaning a separate person/entity being on trial.

END_OF_DOCUMENT_TOKEN_TO_BE_REPLACED 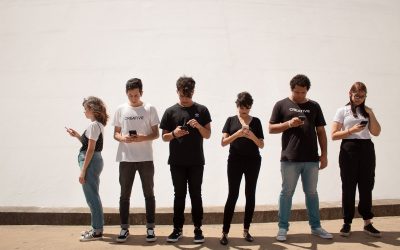 Alliance 2020 is now offering social media screening as an option available among our employment screening services.