The United States Department of Justice stated this month that landlords not renting to felons could be considered as discriminating in accordance with the Fair Housing Act.  The Washington Justice Department is also committed to removing barriers to ex-convicts in securing housing.  It is believed that unlawful housing policies frequently prevent former convicts from successfully re-entering society.

The US Justice Department filed a “statement of interest” explaining that the FHA requires that a criminal record by itself cannot be a barrier in allowing tenancy.  Such action can be proven to have a disparate impact on certain minority populations.

Although the FHA does not prohibit consideration of a criminal record in determining eligibility of a prospective tenant, the record must be evaluated on a case by case basis in order to remain compliant not only with the FHA but also with the Washington Law Against Discrimination and the Washington Consumer Protection Act.

In summary, a landlord or property management company must show that a decision not to rent to an ex-convict is justified by a legitimate non-discriminatory reason and the period of time since the conviction has also been considered.

Electronic I-9 Service available with Alliance 2020 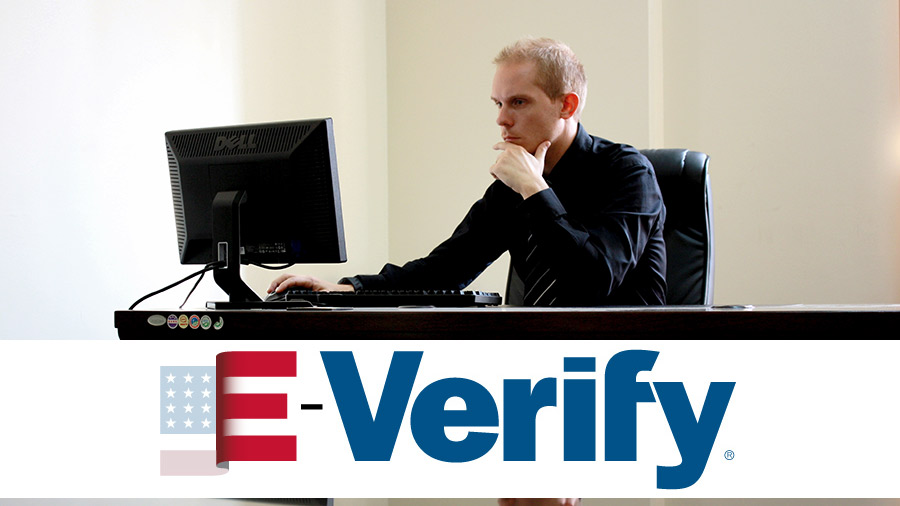 The Revised Form I-9 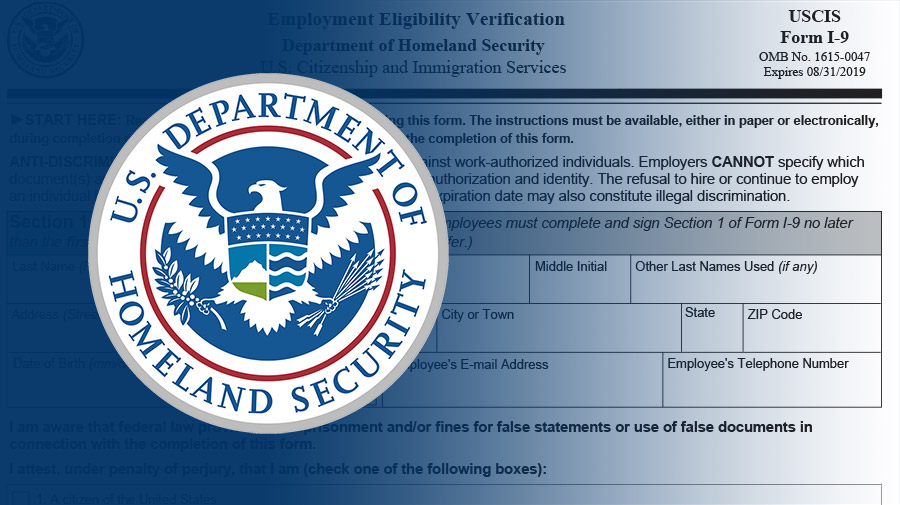