It will soon become law in Seattle that property owners cannot evict their tenants during the winter months. Mayor Jenny Durkan is allowing the measure… 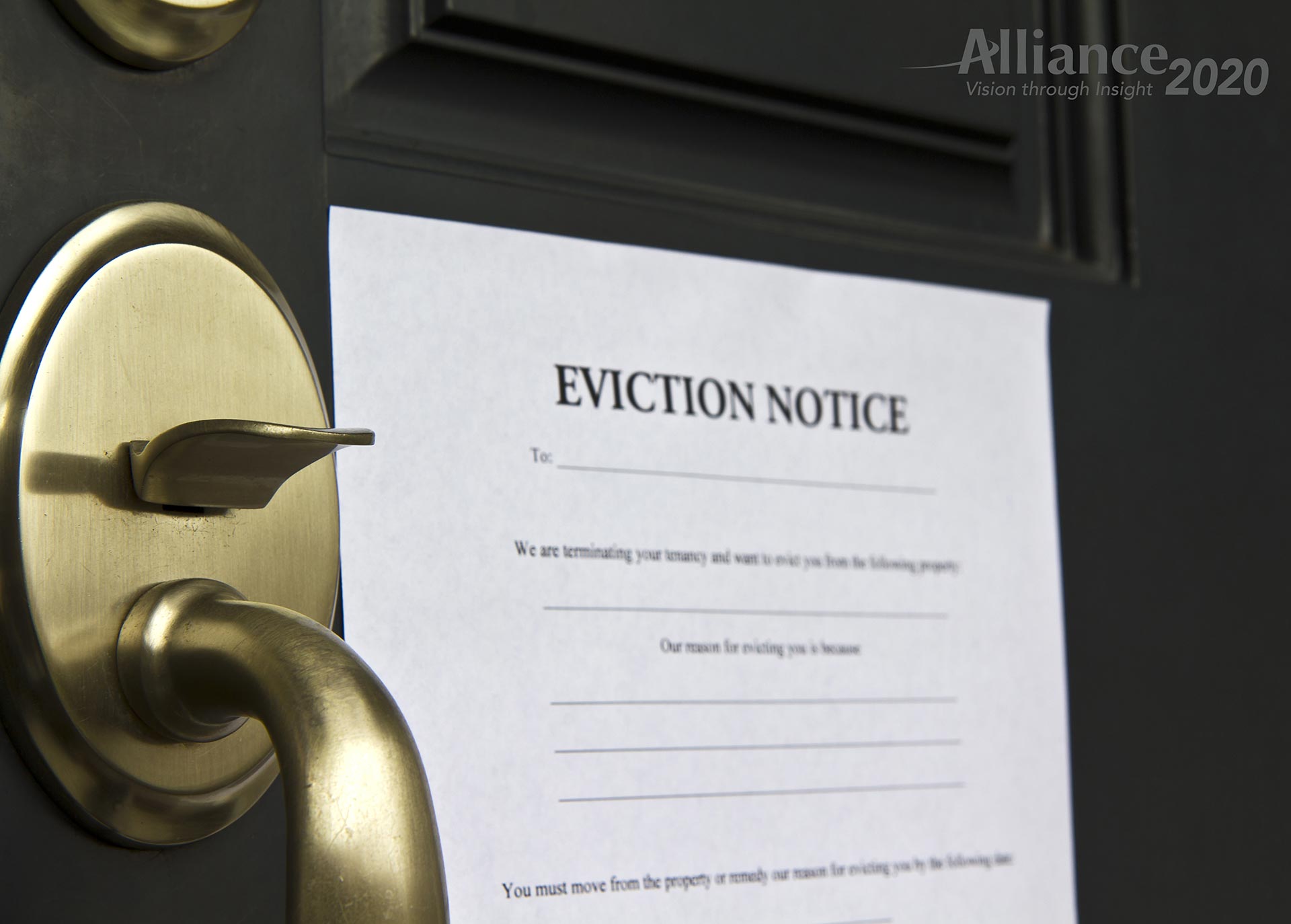 It will soon become law in Seattle that property owners cannot evict their tenants during the winter months. Mayor Jenny Durkan is allowing the measure passed by the city council to become law. Durkan herself opposes the measure, but had she vetoed the bill, the city council would have likely voted to override the veto. The ordinance passed 7-0 and only 6 votes would have been necessary for an override. Durkan argues it is more beneficial to increase funding to help those facing eviction rather than creating a law preventing them.

The exact dates in which evictions will be prevented are from December 1 to March 1. Councilmember Kshama Sawant first proposed the legislation with the aim of prohibiting evictions from November 1 to April 1. The initially broad date range subsequently narrowed to three months from five. The ban only protects low- and moderate-income tenants from eviction. Also, landlords who own fewer than five rental units will be exempt from the ban. This law, preventing evictions during a specified time frame, is the first of its kind in the United States.

Exceptions to the ban do exist, such as if there is criminal activity on the property or if an individual is causing other tenants to feel unsafe. Renters will still be responsible for any unpaid rent that accrued during the winter months along with any fees.

The eviction ban brings no shortage of controversy. Proponents of the bill say that evictions are contributing to the growing homelessness crisis in Seattle. Additionally, they state that tenants are typically only one to two months delinquent and that racial minorities are disproportionately impacted.

Meanwhile, dissenters of the bill argue that landlords have their own bills to pay and that rent assistance would be more beneficial than an eviction ban. Some landlords worry they could accrue more debt in the long run and be forced to sell their rentals.

The new law makes tenant screening more important than ever for those living in Seattle. At Alliance 2020, we provide a variety of screening services for Seattle based landlords and property managers. These include credit checks, eviction reports, sex offender records, and rental/employment verifications. Before you make the decision to rent to someone, make sure you know what kind of tenant you’re getting. Doing your due diligence can save you a significant amount of time and hassle.

For inquiries about our services, please give us a call at (425) 271-8065. We’ll connect you with a sales representative who can help you find solutions to all your tenant screening needs. 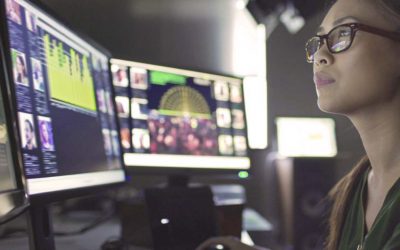 The 4 Essential Components of a Background Check

Interviews may not be enough to provide a complete picture of a new employee or potential recruit. Employers often need to conduct a background check on potential employees by considering these 4 important components.

END_OF_DOCUMENT_TOKEN_TO_BE_REPLACED 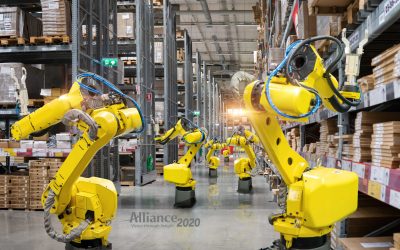 Most of the news surrounding the working class and COVID-19 focuses on job losses and business closures. However, some...

END_OF_DOCUMENT_TOKEN_TO_BE_REPLACED 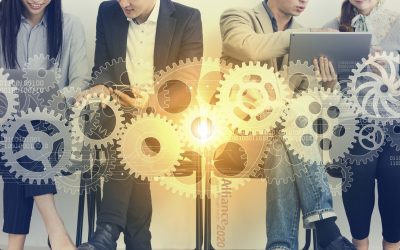 Tips For A Successful ATS Integration

It’s no secret that hiring managers and recruiting specialists rely heavily on applicant management systems in the...